Family Bonds is an on-going project exploring the complex relationship between parents and their same sex offspring.

I would love to hear from you. It has been fascinating to hear the stories of my sitters. To participate in this project or for other family portraits please contact me via the link on the webisite (brigitt.angst@ntlworld.com) or on 07913 533 423 or 020 8343 2096. 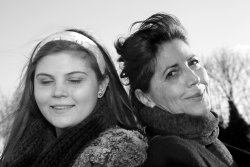 FAMILY BONDS, part of the LIP Crouch End exhibition 2013, is a new and on-going project of father and son and mother and daughter double portraits. 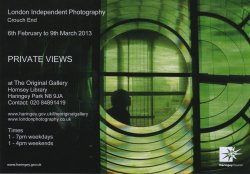 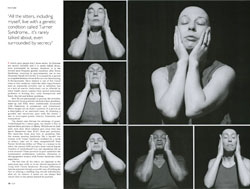 'Dis-Ease', published in the spring issue of fLIP Magazine, employs the body's surface to point to the unseen. How do you photograph to portray the invisible, the elusive? In my portraits the lack of hair, jewellery, make-up and frilly dress traditionally associated with femininity is paramount and intentional. These images are as much a portrait of a person as a description of an emotional state. By directing a graceful and mysterious pose with the sitters, I aim to interrogate gender identity, femininity and womanhood. The fact that all the sitters are depicted in the same pose may unify us in our shared experience of living with Turner Syndrome. 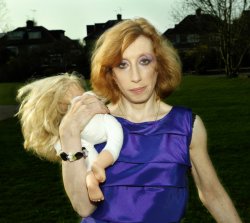 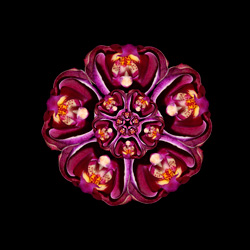 East Finchley Open Photographers' worked on the theme of ‘Transformation'

JEWELS OF THE PLANT WORLD 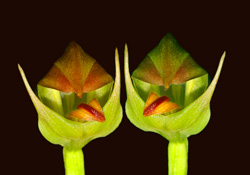 Copyright for all photos on this website belongs solely to Brigitt Angst. Images may not be copied, downloaded, or used in any way without prior written consent.